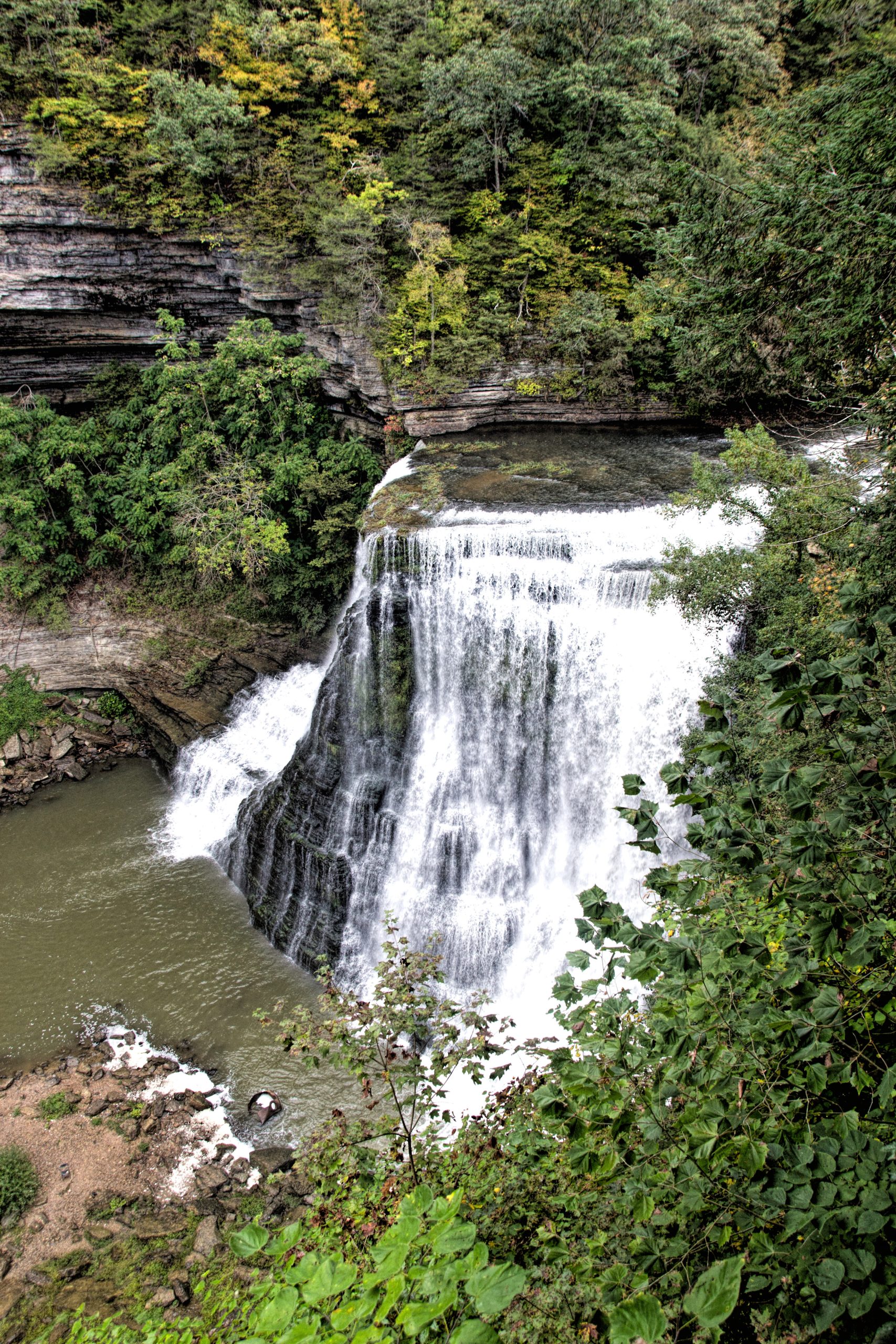 From the author: “Two wars, a century apart, wreak havoc in the personal lives of Will and Brenda. They each rebound differently: one being twice lucky, the other accepting second best the
second time. This Two-in-One novel depicts how things have changed—and often, how they have remained the same, much as the river that plunges over a cliff in central Tennessee.”

The event is finished.